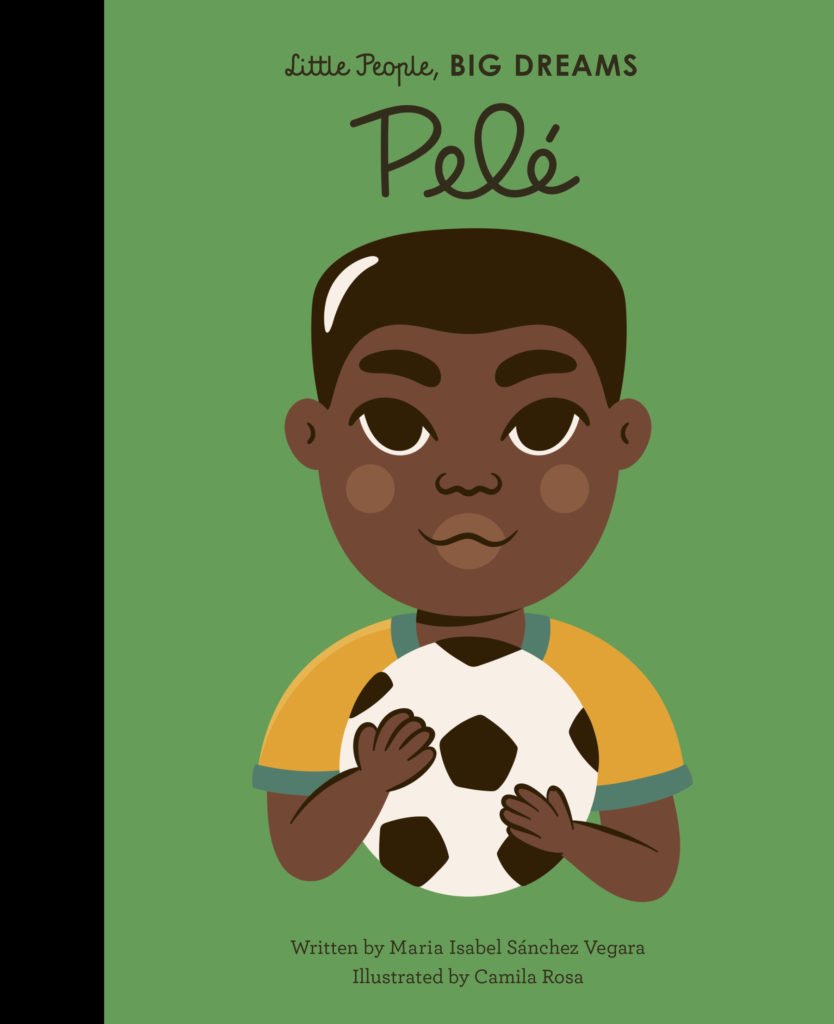 With a sock full of rags for a ball, Pelé honed his skills in a poor neighborhood in Brazil. He believed that, one day, he would lead his country to World Cup victory—and he was right! With Pelé and his super skills on the team, Brazil lifted the trophy three times. Today, he is widely regarded as the greatest soccer player who ever lived—and a hero off the pitch, too, using his voice to help the people who need it most.