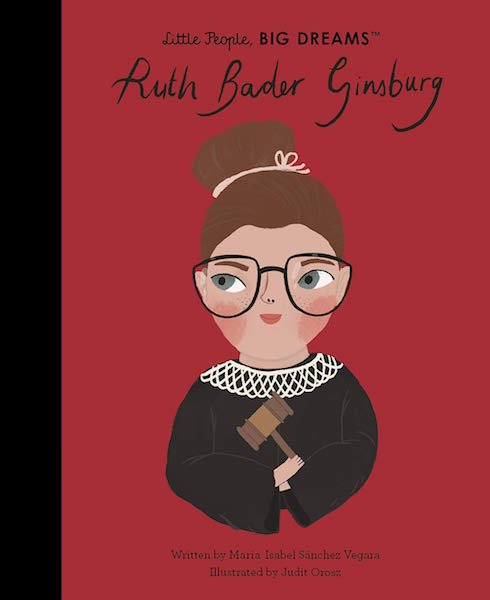 Little Ruth’s mom taught her to be a lady—which meant to be her own independent self. Ruth promised herself she would do everything her mother didn’t get the chance to do. And she excelled: at school, as a law professor, and later on the supreme court fighting gender discrimination.

Ruth became one of the most iconic figures in U.S. politics, standing up for what she believed in, fighting for racial and gender equality, and defending democratic values.