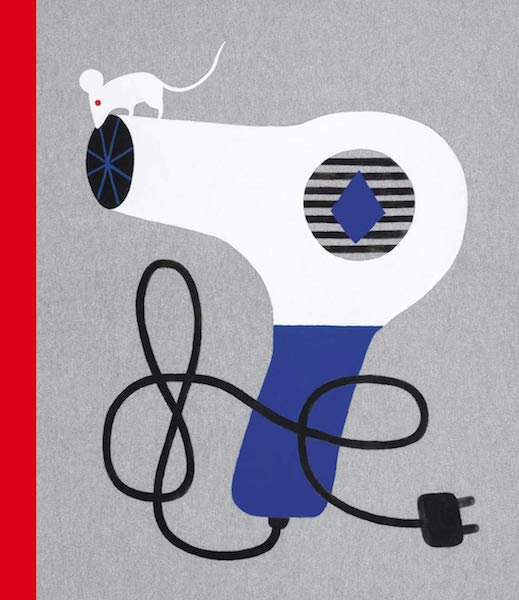 Folklorist Ana Cristina Herreros and visionary illustrator Violeta Lópiz spin a deeply feminist retelling of an old Spanish folktale in The True Story of a Mouse Who Never Asked for It. Through rhythmic text, highly conceptual illustrations, and a final visual narrative that is silent but revelatory, this YA picture book builds from deceptive simplicity to an explosive end.

The story begins with a mouse, very neat and hard-working, who makes herself a home. In disbelief that she has a house but isn’t a wife, suitors show up uninvited, each asking for her hand. She turns everyone down… until a pack of tiny kittens arrive, and she agrees to marry the smallest and most defenseless of the bunch. But it does every mouse well to remember that a kitten always grows up to be a cat.

Today, the most commonly told version of this popular folktale serves as a warning, scaring girls to choose good men to marry by reminding them that the cat will always devour the mouse. But this story is rooted in the non-normative, non-performative original version, before it became a cautionary tale. Here, by contrast, the story tells of the pain and harm that come from falling prey to situations beyond one’s control. It is also a powerful story of reclaiming one’s selfhood.