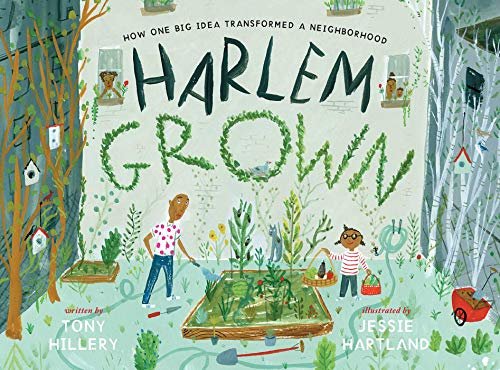 Once, in a city called New York, in a neighborhood called Harlem, there was a vacant lot full of trash. But there was also a man with a big idea and kids who wanted to help. Now there is a lush, green farm. Tony Hillery tells his story of founding Harlem Grown, an urban farm.