New Arrivals > We Would Pretend by André Marois


We Would Pretend by André Marois 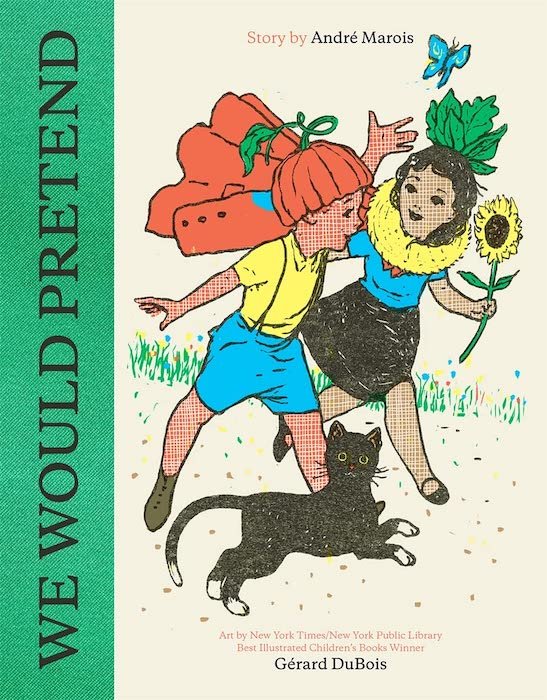 When two mischievous friends are told to go outside to play, the backyard becomes their setting for a frantic, thrilling adventure. As they role-play their way from becoming King and Queen of Pumpkins to embarking on a voyage to Mars, their vivid imaginations give them magical powers to venture forth and fight their enemies mercilessly. It's only when they’re abruptly brought back to reality that they’ll find themselves truly in danger!

A fantastical story of two friends who venture to the limits of their imaginations!